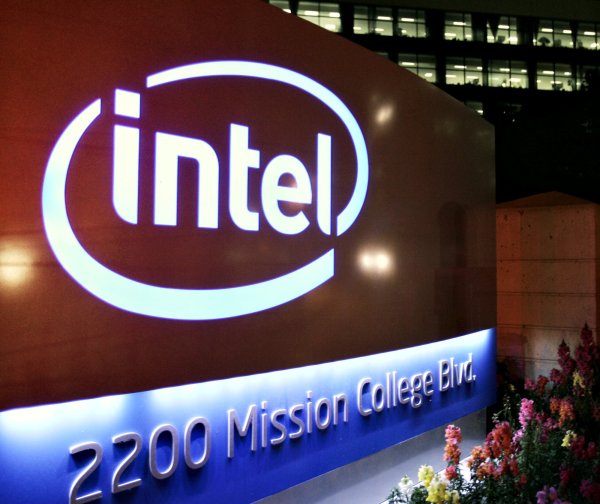 After the meeting, the man told a fellow interviewer that Intel shouldn’t hire Ryu because he was “Korean, married, and had a child,” and added, “It would be easier to hire a younger, unmarried Indian man,” the suit alleged.

Still, Intel hired Ryu onto its system integration team, where he found “the demographics of the worksite and its management have been heavily skewed toward employees from India or people of Indian or south-Asian descent,” the suit claimed.

One manager in his team, of Indian origin, “openly favored the hiring and promotion of only employees from India, stating that ‘Indians work hard’ and ‘Indians are harder workers,’” the suit alleged. That manager also encouraged a supervisor to hire only Indian employees, the suit filed Wednesday claimed.