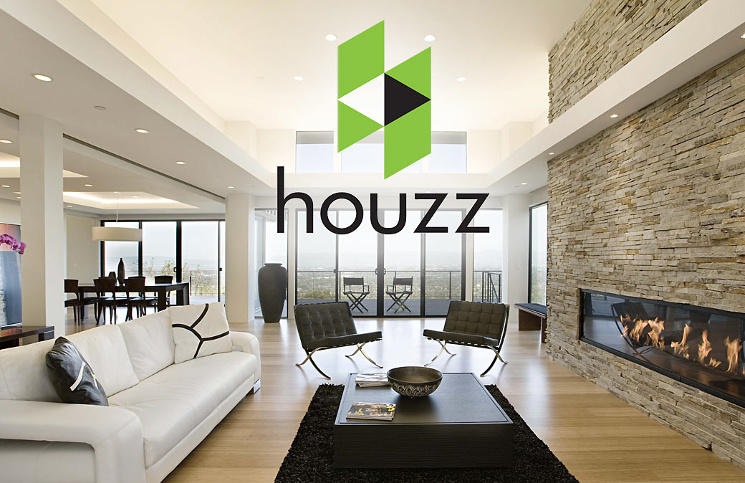 image.jpg745×483 166 KB
Houzz has built a $4 billion business on the back of a platform and marketplace that lets you plan and execute home improvement projects. But as the startup gears up for its next phase of growth, it is also going through some growing pains. TechCrunch has learned and confirmed the company this month laid off around 110 people in the U.K. and Germany, along with an additional 70 in its U.S. home market in Q4 of last year.

“We restructured our international marketplace workforce, primarily in our U.K. and Berlin offices, so that we can double down on the areas that will have the greatest impact for Houzz,” a spokesperson told TechCrunch. “It’s always difficult to go through a restructure at growth stages given the impact on people’s lives. We value and appreciate all of our employees and will do everything we can to retain them. We are introducing as many new opportunities as possible in other parts of the business so that those affected can apply and transition to other positions. For those who will leave Houzz, we are offering a separation package and providing any help we can as they look for a new opportunity. Houzz’s business is strong and we continue to hire and scale teams across our international and U.S. offices.”

Houzz has 1,800 employees, meaning that these two tranches of layoffs account for approximately 10 percent of the company. The spokesperson added that Houzz has been hiring in Q4 in other areas — some 300 people in all — although she did not specify in which department or region.

Houzz is also not providing much information about which departments have been impacted by the layoffs or what happens next, but details posted on social media point to at least one entire international department getting eliminated.

“Purchased items from you in the UK. For the second time one of my orders was canceled. I emailed your offices + tried to call only to find the phone had been disconnected. I tweeted @ HouzzUK yesterday & rcv’d a message that all staff had been made redundant,” one customer noted on Twitter.

A source hints to us there could be more layoffs coming, as the company looks to get into the black ahead of a potential IPO.

“The company aims to slash costs in order to be profitable before going public,” the source said.

Starting out as an online community for people redecorating their homes and looking for inspiration and a place to share their ideas — it was co-founded by real-life partners Adi Tatarko (CEO) and Alon Cohen (president) as they were remodeling their own house — Houzz has over the years raised more than $600 million from an illustrious group of investors that include DST Global, GGV, Kleiner Perkins, NEA, Sequoia and more. The aim: to build out a much larger and ambitious marketplace to target an industry — home improvement — that’s estimated to be worth well in excess of $1 trillion in North America and Europe alone.

Today, you can buy furniture, decorative items, bathroom and kitchen units and more across some 65 different product areas. Professionals and would-be customers also use the platform to connect with each other; millions of consumers and more than 1 million professionals currently use Houzz.

Over the last several years, the company has also expanded internationally, made acquisitions and launched new technology to fill out that vision. That’s included buying IvyMark to develop a bigger offering for interior designers, and building out an AR-based service, among other moves.

All that rapid growth and development, however, seems to have come with some challenges as Houzz attempted to make the transition from startup to more mature, large business.

Reviews on Glassdoor posted by ex-employees in recent weeks (see here and here) point to issues at the company with how management communicates with staff, the lack of a coherent and consistent strategy and other operational challenges that can come with building a business with a number of different facets over a relatively crunched period of time.

“The company has fought on many fronts over the last few years — editorial, community, marketplace, visualization software, paid local marketing,” our source notes. “All promising projects but requiring years of incubation and continued investment.”

Houzz has never commented on IPO plans, but last May it hired Richard Wong from LinkedIn as its CFO. Some took this as a signalof its longer-term intentions to go public.

Companies as diverse as Amazon, Pinterest and Wayfair all compete in one form or another with Houzz, and with its most recent valuation at the $4 billion mark, the question is how Houzz proceeds with its next stage of growth.

A sea of money raised by VCs and PE firms has led to a number of companies in turn raising large, late-stage funding rounds — extending the private life for many a startup.

But on the other hand, a recent run of strong IPOs has also laid the groundwork for more companies to opt for public market exits.

Both of these, as well as a potential acquisition, could all be options for Houzz. In any case, they are all options that could be pushing the company to reassess its cost base and strategy.

We’ll update this story as we learn more. For those impacted by the news, we hope you land on your feet.