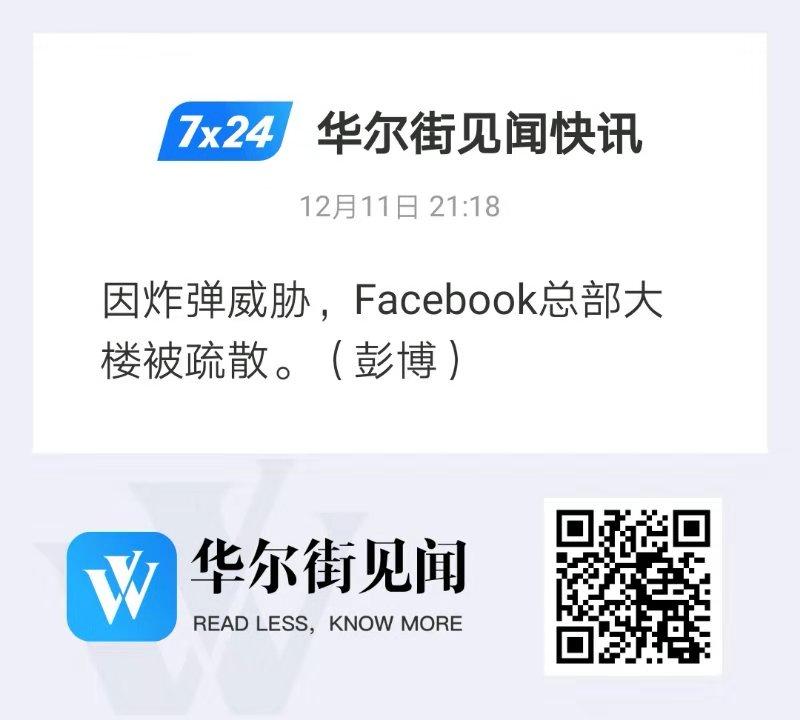 Police in Menlo Park are investigating a bomb threat early Tuesday evening near offices of Facebook and Instagram, according to authorities.

The police department issued an alert shortly after 5 p.m. asking the public to avoid the area around the 200 block of Jefferson Drive in Menlo Park as officers investigate a bomb threat.

Menlo Park police confirmed to KPIX that the bomb threat was initially called in to the New York Police Department and the information was relayed to local law enforcement.

Authorities have evacuated at least one building on the block. Both Facebook and Instagram have corporate offices at 200 Jefferson Drive.

Police said that they would provide an update as more information becomes available.