第二题
Ships are aligned in layers, with following conditions:
Each ship has value(v)
Each ship in a layer is followed by [v^2+1]%M ships,with values from 0 to ([v^2+1]%M)-1
The first ship has value v=2
M is constant given as argument
Find The Total number of ships %M in all layers
Ex:
L=1
M=4
Output:1 //One layer thus only 1 ship

第二题： Find the least common ancestor for 2 numbers in BST

Given an Array A consisting of N Strings, calculate the length of the longest string S such that :
-> S is a concatenation of some of the Strings from A.
-> every letter in S is different.

There is an array of White (W) and Red balls ®. You can swaps two balls which are next to each other. Minimum number of swaps require to make them in consistant segment.

Microsoft is one of my dream companies to join and I have prepared a lot for past 8 months for giving interviews in top five companies, I have recently given 2 online assesments for Micorsoft hiring events with 1 month gap (cool down period). Below are the screenshots of my questions and answers of one of the exams. I have initially prepared all the Microsoft OA questions in Leetcode and prepared my own solutions in Python3 in my local editor. To my delight I got same and super easy questions that I have prepared in both the exams and I could write near to perfect code but unfortunately I got the rejection emails on both the exams within 24 hours of my submission. I heard that MS genrerally sends the exam to the Software engineers for the evaluation. I wrote both of my exams on Sundays and I got the result on next Monday around 2 pm PT which makes me feel that my test has not even reached till an engineer and might have been rejected by the OJ (purely my assumption, I might be wrong). I am kinda going crazy as I am not able to figure out what the exact problem is. Also the MS recruiters would generally send the feeback on rejection but in my case neither of the both recruiters have given me any feedback. Can someone understand what the issue here is by looking at the screenshots that I have attached below. Sorry, I am typically helpless and had to post this. I am badly looking for some feedback so that I won’t repeat my mistakes next time. Thanks in advance. 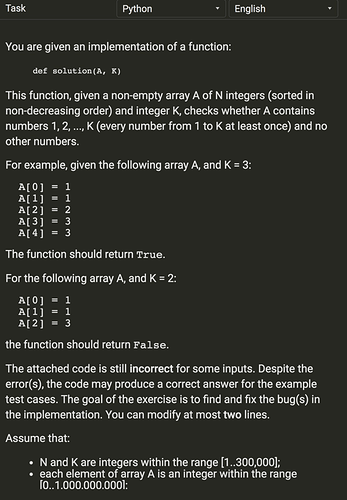 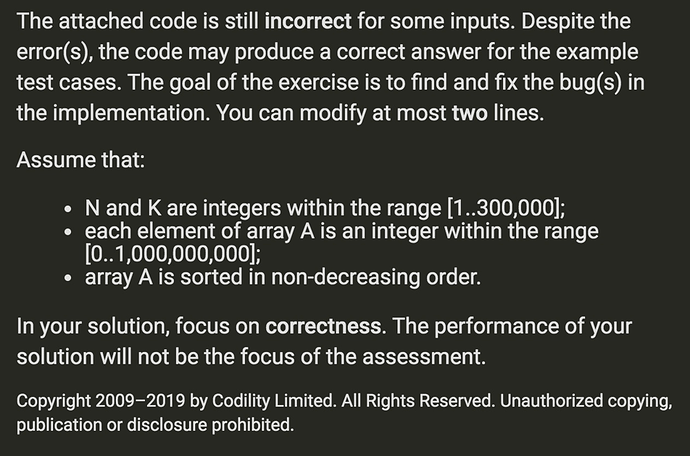 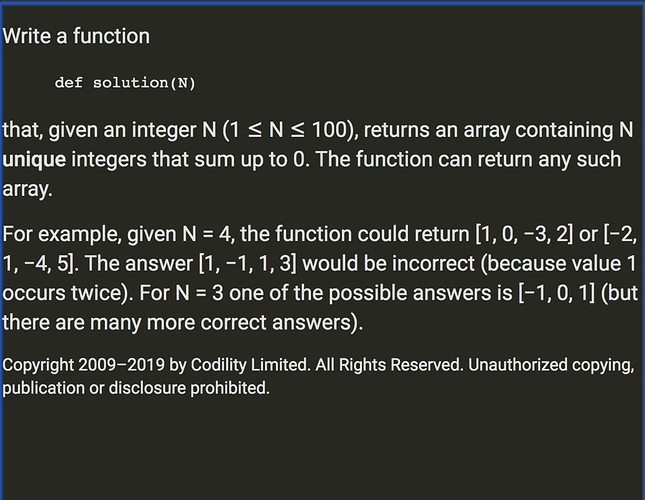 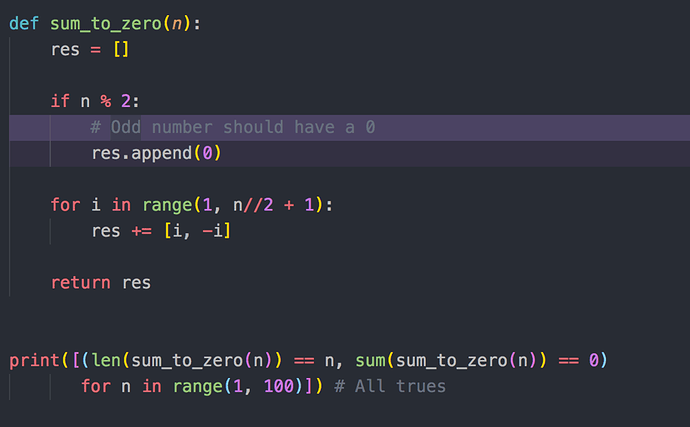 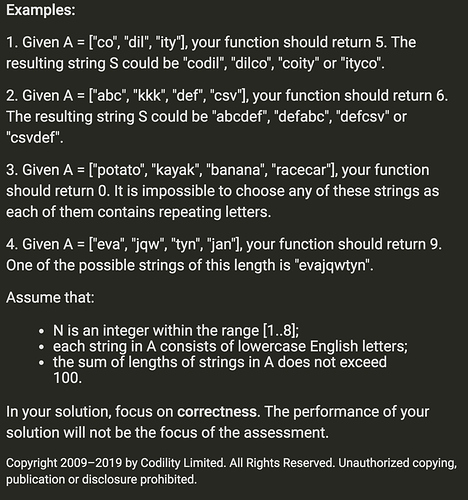 Addionally I wrote some comments in the code and also wrote the time + space complexity for each question in the exam.

(For simplicity I am not posting my second OA question and answers but I again got familiar questions and was able to write near to perfect solutions for all the questions in my OA2 too and got rejected in the exact same manner).

Please help guys! Thanks in advance. 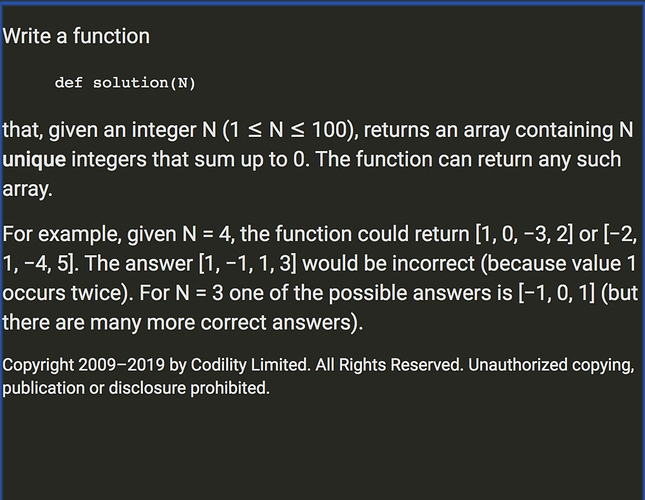