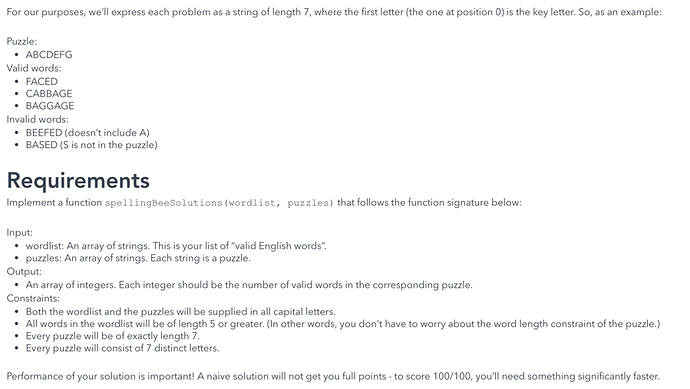 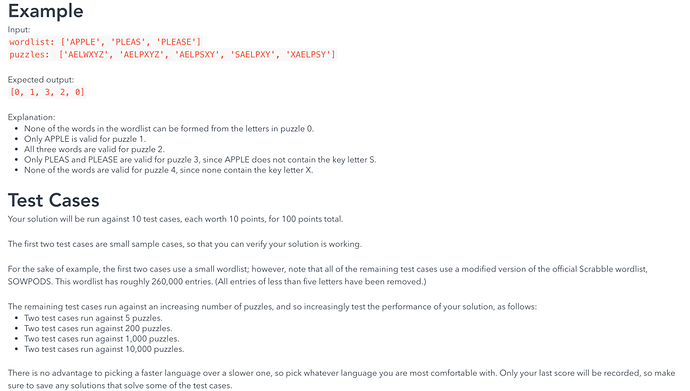 Mapping each puzzle to the set of characters they contain:

Chef Brian Mattingly on innovation in food and technology