Blind上看到的
“Left FB for similar reasons. Teams can be different but I had a team with bad culuture. People in my team focused on competition over collaboration. I grew up in China and highschool there can be competitive in an very unhealthy way. My FB team was mostly Chinese members like myself. So we all had to be fake friendly to each other but secretly hoped others to fail so that I could be promoted next. The review system is not called stack ranking, but it’s still ranking in nature. Imagine everyone wants to be Top1 on your team to get a promotion, and the bottom 1 can potentially get pipped.” 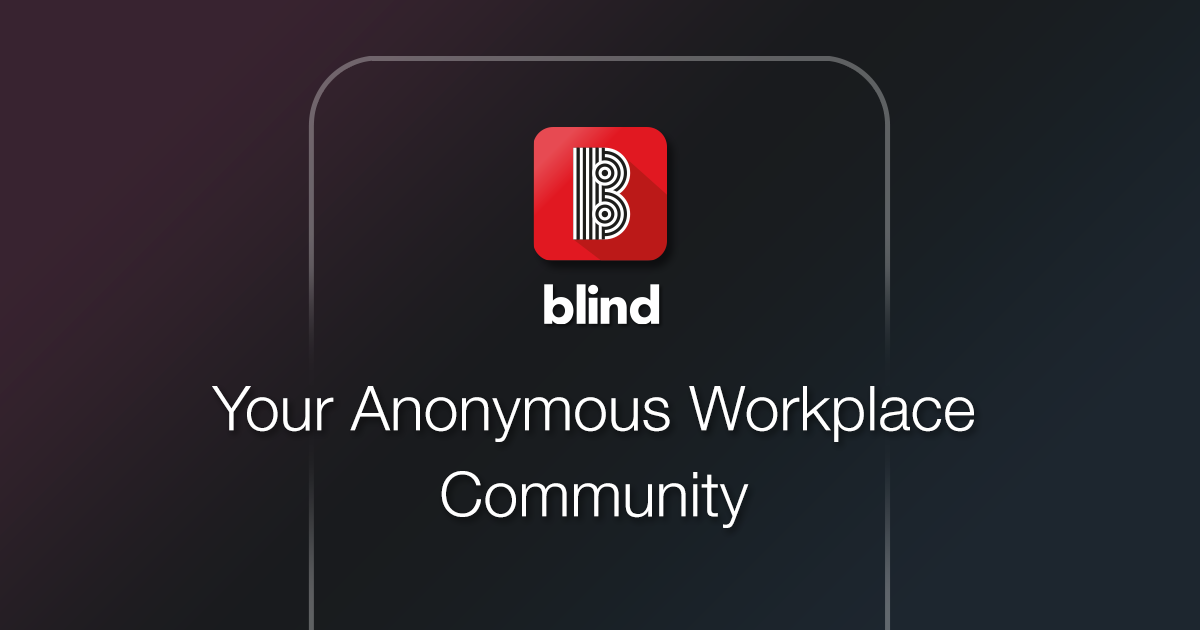 Tech Careers: Finding it hard to go to work every morning

I joined Facebook as an engineer a few months ago. Before that I spent 1.5 years at another company after graduating in 2017. I was really enjoying the work that I was doing and had fantastic relationships with everyone on my team and I looked...