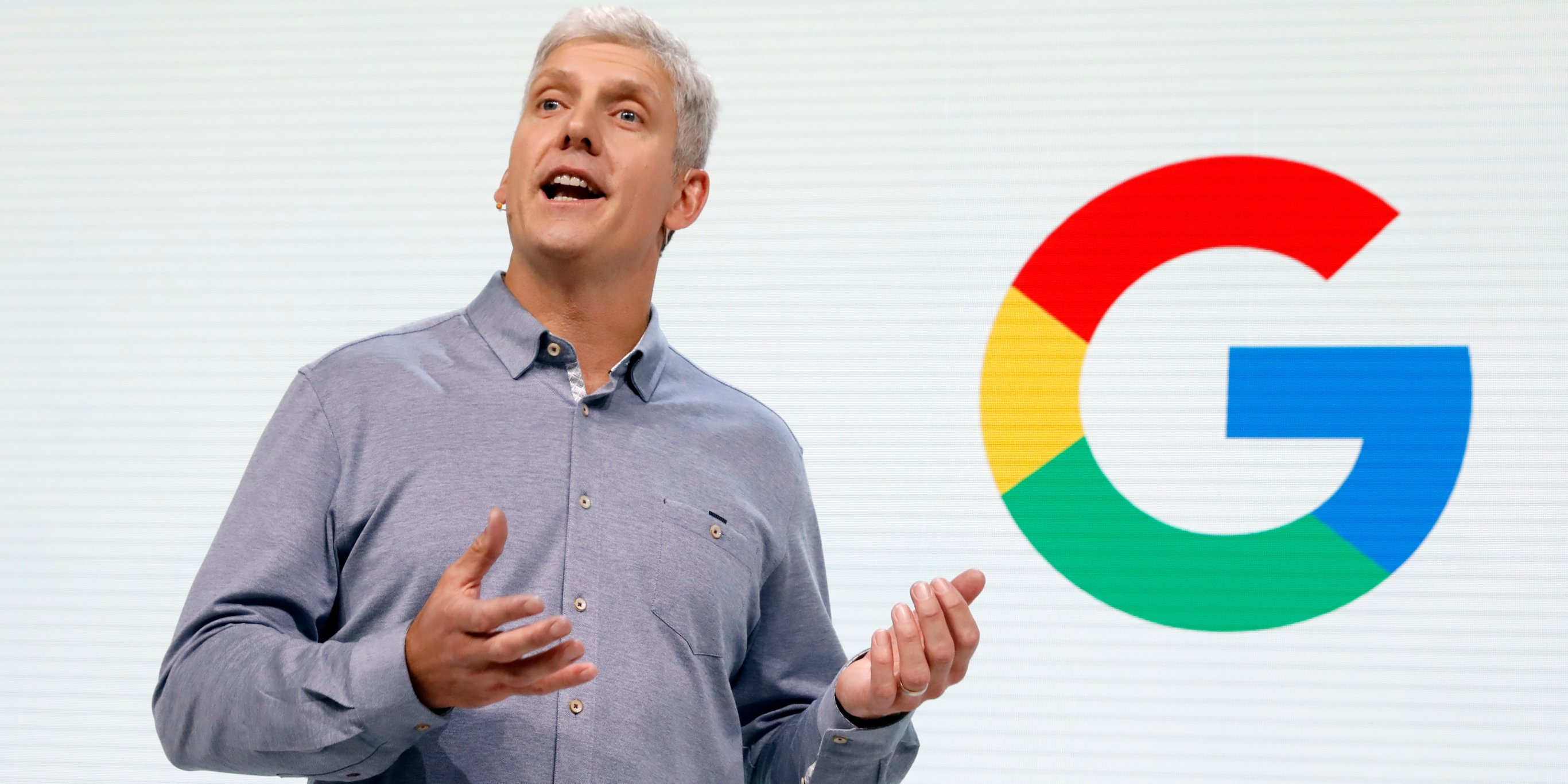 Google has told dozens of employees in its laptop and tablet division to find...

Employees have been told to find new projects within Google or its parent company, Alphabet, amid what a source described as "road-map cutbacks."

Google has told dozens of employees on its laptop and tablet division to find new jobs at the company, raising questions about its hardware plans

Google has moved dozens of employees out of its laptop and tablet division, scaling back the size of its in-house hardware group as it re-assesses product plans in the fiercely competitive computer market.

Dozens of Google employees working on the company’s “Create” team - an internal hardware division responsible for developing and manufacturing Google’s laptop and tablet products - have been told to find new projects within Google or its parent company Alphabet, amid what sources describe as “roadmap cutbacks.”

Among the affected employees who were given notice of the cutbacks in the last two weeks are hardware engineers, technical program managers, and those who support program managers. Sources say projects have been canceled within the laptop and tablet division, prompting the changes, but that team members have been instructed to find new roles temporarily within the Google or Alphabet organization.

By asking employees to seek temporary, rather than permanent, new roles, Google may be leaving itself flexibility to boost staffing on the Create hardware team in the future. Already, these “floating” employees have been seeking roles within the company’s smartphone division, Pixel, and other Alphabet companies, sources say.

The “roadmap pushout,” as one source familiar with the matter described the move to Business Insider, raises questions about the extent of Google’s commitment to building its own line of laptops and tablets, a fiercely competitive market with thin razor profit margins.

After several false starts, including a short lived acquisition of phone maker Motorola from 2012 to 2014, Google declared its seriousness about hardware in 2016 when it hired Rick Osterloh to head up a new hardware group. Google has repeatedly stressed it is in the hardware business for the long run, even as the efforts have driven up expenses and weighed down the rich profit margins of Google’s online ad business.