Facebook’s latest privacy scandal: The private photos of millions of users were accidentally shared with 1,500 apps 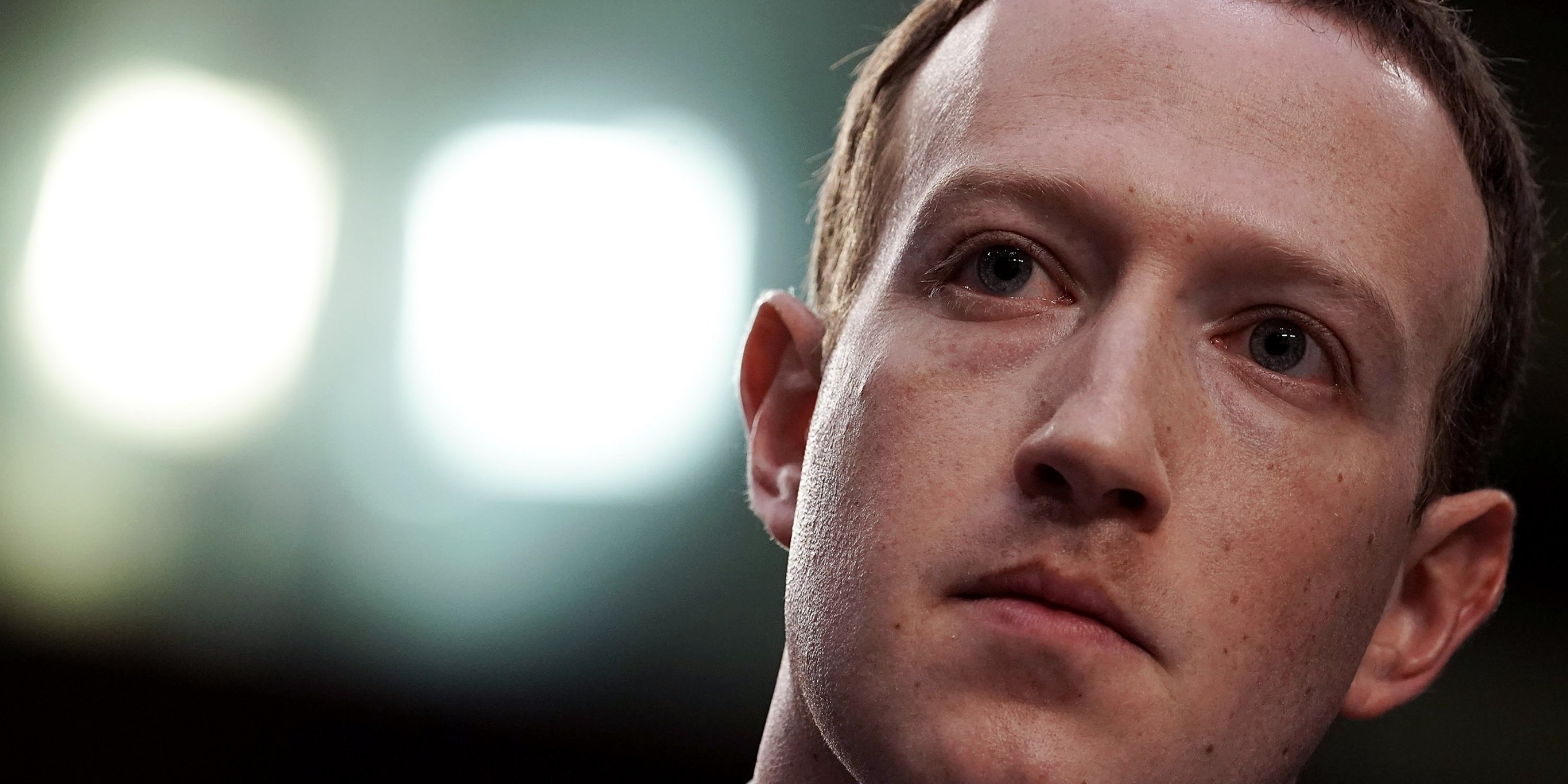 Facebook's latest privacy scandal: The private photos of millions of users were...

Facebook said on Friday in a developer-focused blog post that it had discovered a nasty bug in its photo software.

The bug allowed authorized app programmers to access photos that people had uploaded to Facebook but not publicly shared, as well as those posted on Facebook’s Marketplace software or Facebook Stories, the post said.

“For example, if someone uploads a photo to Facebook but doesn’t finish posting it - maybe because they’ve lost reception or walked into a meeting - we store a copy of that photo so the person has it when they come back to the app to complete their post,” Facebook said in its statement.

The bug may have affected as many as 6.8 million users, 1,500 apps, and 876 app developers, Facebook said, but users had to give the apps authorization to “access the photos API.” It said the bug was active for 12 days in September.

“We’re sorry this happened,” Facebook said in a statement. “Early next week we will be rolling out tools for app developers that will allow them to determine which people using their app might be impacted by this bug. We will be working with those developers to delete the photos from impacted users.”

Facebook has faced a string of privacy scandals over the past two years. A researcher was able to take and sell the personal data of up to 87 million Facebook users in what came to be known as the Cambridge Analytica scandal. And Facebook said earlier this year that “most” of its users might have had their personal data skimmed by “malicious actors.”

If you’ve been affected by the latest photo bug, you’ll see an alert on Facebook, the company said in a statement.