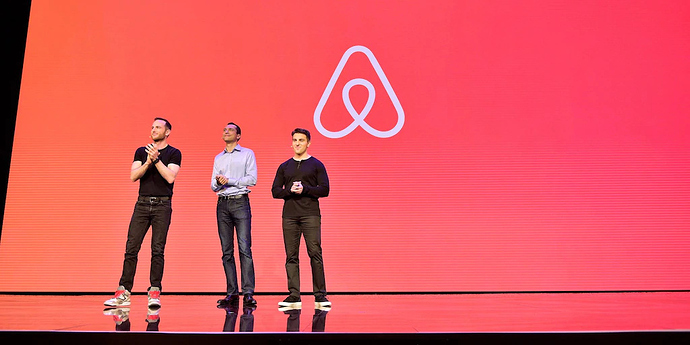 Airbnb is set to hit the public market in 2020. But the home-share company is reportedly will reportedly bypass the traditional initial public offering process and instead conduct a direct listing, Bloomberg reported Tuesday.

Should Airbnb execute a direct listing in 2020, it’s likely to be one of the biggest startups to join public markets that year. The company currently carries a $31 billion private valuation, according to Bloomberg. It also boasts a profitable business model, a characteristic not seen in some of the biggest unicorns to hit markets in 2019.

The choice of a direct listing comes with a few notable perks. For one, it would keep Airbnb from paying millions of dollars in fees to whichever banks they would partner with in an IPO. It also wouldn’t require the company to water down its market value by issuing additional shares.

Direct listings have become increasingly common, particularly in the tech space. Both Spotify and Slack chose direct listings over IPOs in recent years. It’s also possible that Airbnb has been spooked by recent struggles in the IPO market, including WeWork’s ill-fated offering, which was pulled and eventually culminated in the exit of its CEO.

Further, unicorn startups that have IPOed in 2019 have generally fared poorly, with giants like Uber, Lyft, and Peloton all trading well below their offer price and wiping out hundreds of millions of dollars in investor wealth during their debuts.

Many consumers are already familiar with Airbnb, and this recognition makes a direct listing all the more appealing, University of Pennsylvania Wharton Business School professor David Hsu told Bloomberg. The home-share company “wouldn’t have to retell the story” like it would through a traditional IPO, he said.

“They are already a well-known business model because lots of people have stayed in an Airbnb so this theoretical danger of volatility in the price may not be that significant.”

A public debut wouldn’t be without its risks for the 11-year-old company. Airbnb still has several outstanding regulatory issues in major cities around the world as its short-term rentals aren’t accounted for in many established tax and business laws. Investors would likely prefer to have the legal murkiness cleared before buying into the startup.