Fourteen women today filed a lawsuit against Lyft alleging the company has not addressed complaints pertaining to sexual assault, including rape. The suit, filed today in the Superior Court of San Francisco, seeks special, general and punitive damages, among other types of relief.

In one case, a woman describes a Lyft driver who ended the ride more than one mile away from her house, locked the doors, told her, “I love you” and took her phone, the suit claims. It goes on to describe how he eventually pulled over the car so he could climb into the back seat, the suit alleges. That’s when he “grabbed her face to forcefully kiss her, at which time she slapped him, breaking a finger; then eventually driving her to a beach – where he raped her.”

The suit alleges Lyft also does not cooperate with the police when a driver sexual assaults a passenger nor does it require any sexual harassment training of its drivers. Additionally, Lyft allowed drivers accused of rape to continue driving for the service, the suit alleges.

To help address and ideally eliminate sexual assaults, the lawsuit recommends Lyft adopt a zero-tolerance policy for improper conduct, add a surveillance camera to the app that can record audio and video of all rides and require drivers to have it on at all times, adopt a policy for the mandatory reporting of sexual assault, as well as take other steps to increase safety.

Over the years, both companies have made steps to ramp up their respective safety procedures. In April, Uber launched a campus safety initiative while Lyft implemented continuous background checks and enhanced its identity verification process for drivers. Uber, however, implemented continuous background checks about a full year before Lyft. Unlike Uber, Lyft lacks an easy way for riders to call 911 within the app. In May 2018, Uber added an in-app 911 calling feature.

I’ve reached out to Lyft and will update this story if I hear back. 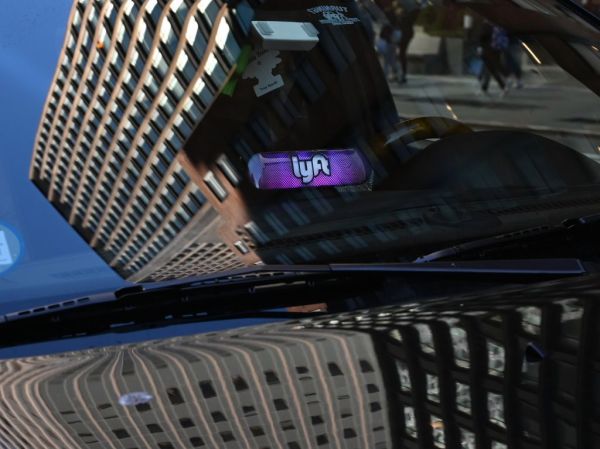 Fourteen women today filed a lawsuit against Lyft alleging the company has not addressed complaints pertaining to sexual assault, including rape. The suit, filed today in the Superior Court of San Francisco, seeks special, general and punitive...