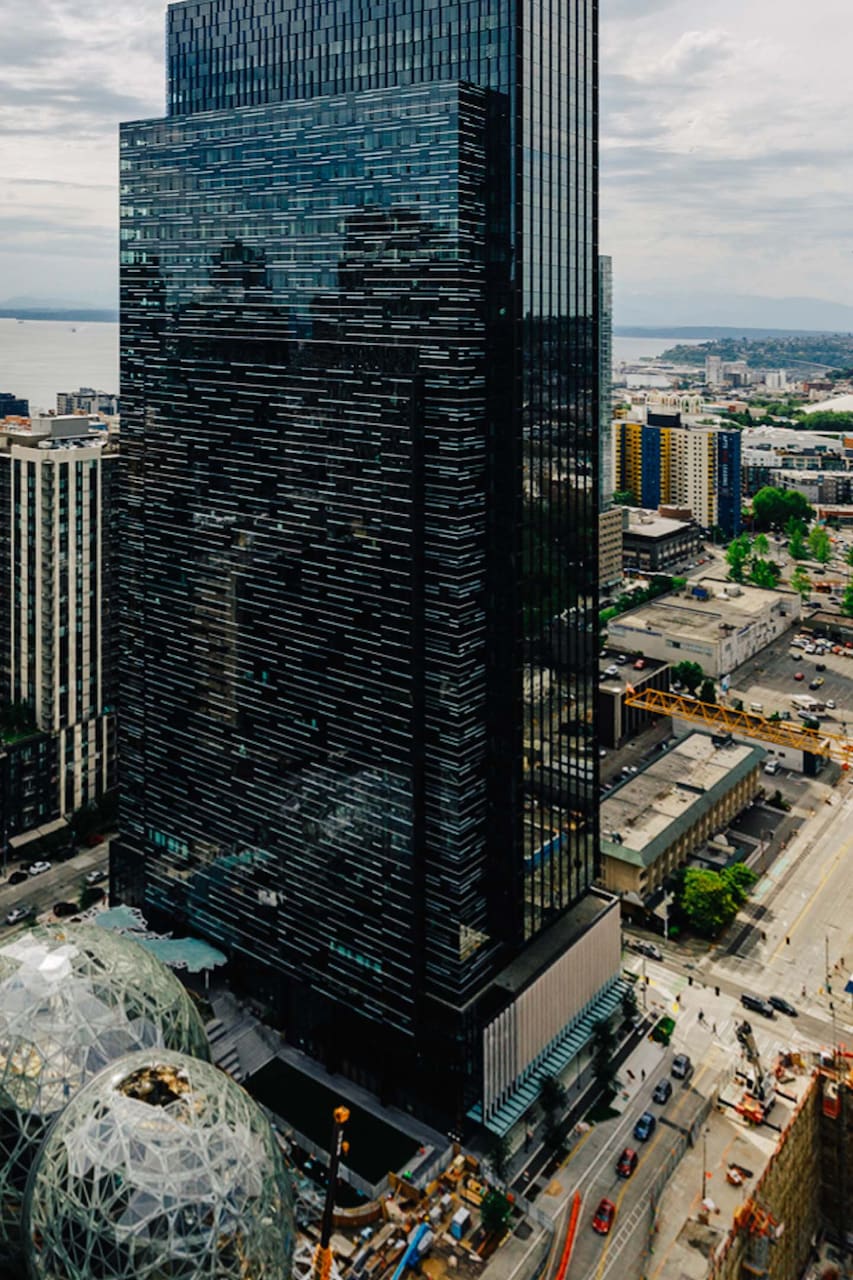 An Airbnb host in Seattle is offering mock Amazon interviews for $4,600.

The Seattle “experience” was listed by a host identified as Nick. Nick appears to be Nick Dimitrov, a former Microsoft executive who cofounded Amazon Game Studios in 2013, according to Airbnb and his LinkedIn profile.

Twitter user Dan Ports was among the first to spot Dimitrov’s Airbnb listing. He tweeted:

Airbnb now offers “experiences”, where someone will show you a traditional local activity of the city you’re visiting. In Seattle, that turns out to mean…https://www.airbnb.com/experiences/277118 …

According to the Airbnb listing, the five-hour interview takes place in a coworking space in Seattle’s Belltown area. Candidates are interviewed by former Amazon employees who they are matched with based on the job they’re aiming to secure.

“The Amazon interview simulation was intense!” one reviewer, and incidentally the only reviewer, wrote on Airbnb in June 2018.

The candidate, who called himself Seth, explained in the review that he was preparing for an interview as an open technical program manager at Amazon Web Services.

“I interviewed with four current Amazon employees who Nick [the Airbnb host] had selected based on my experience and background,” he said.

After the interview portion of the workshop was done, candidates were then invited to watch the interviewers discussing whether they should be hired.

“I learned a lot, seeing myself through alternate perspectives and feel this simulation helped prepare me to interview at Amazon,” Seth wrote.

If the candidate is unsuccessful in the mock interview, they are then given feedback on how to improve and crucially, how to get hired when the real interview comes around. 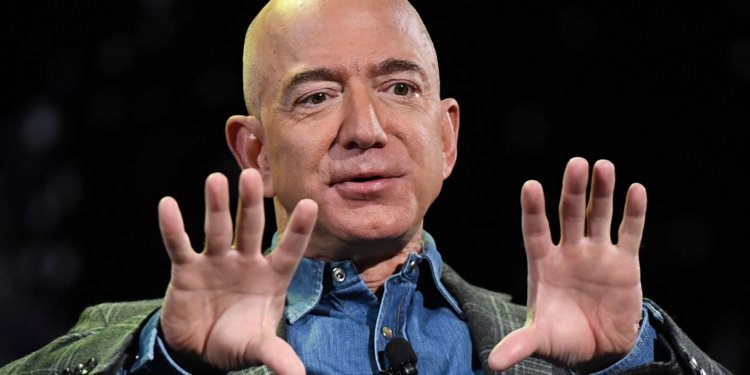 The same Airbnb host also offers $800 eight-hour workshops on preparing for the interview. Groups of prospective candidates are asked to present their accomplishments to each other, the listingsays.

Amazon is known for its tough interviews. CEO Jeff Bezos once said that he’d rather interview 50 people and not hire anyone than hire the wrong person, and this means asking tricky questions to find the best candidates. 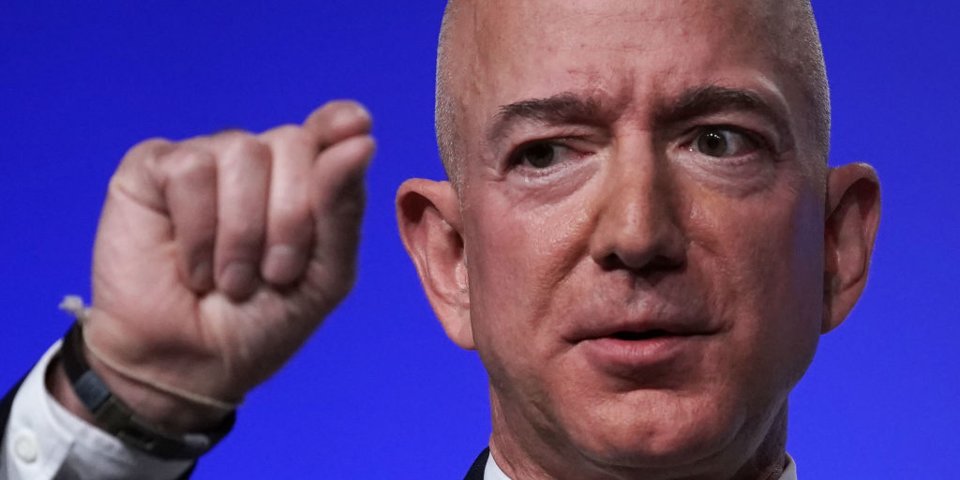 An Airbnb host in Seattle is offering people the 'experience' of a mock...

The Seattle "experience" was listed by a host identified as Nick. Nick appears to be Nick Dimitrov, the cofounder of Amazon Game Studios.